When the Inland Waterways Association held its inaugural meeting in May 1946, one of the objectives set out was to work for the restoration, preservation and development of the country’s inland waterways. In particular it was to seek to support and to develop the use of the inland waterways for commercial traffic. This, though, was against a background of falling canal trade and a general lack of investment into the industry. Many of the canals were owned by railway companies which suffered from similar levels of underinvestment and were run down, their position being aggravated by heavy use in the Second World War. Most waterways were nationalised from 1st January 1948, but this did not change the overall trend, which continued to be one of decline. The IWA’s founder, Robert Aickman, was to lead a very energetic campaign on behalf of the waterways. Valuable publicity and much support followed on from a pioneering Festival and Rally of Boats at Market Harborough in August… 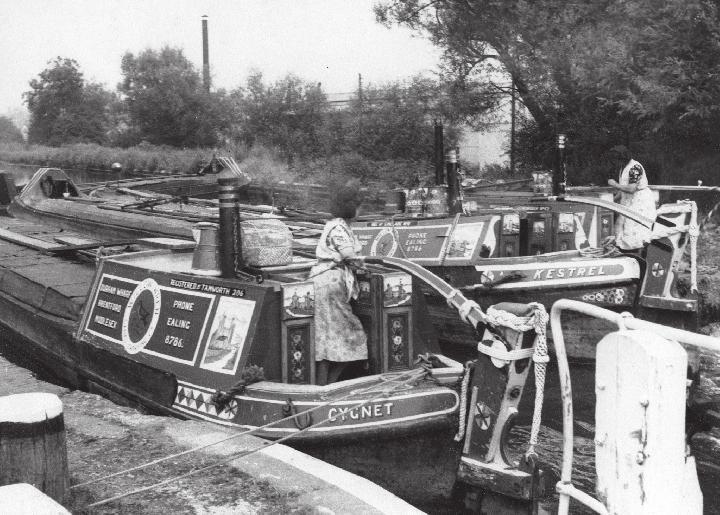