The Bridgewater Canal packet boat Duchess Countess was named after the dual-titled Duchess of Bridgewater and Countess of Ellesmere. The story of her initial survival, then tragic destruction on the banks of the Llangollen Canal just above Frankton Junction, has become one of the bestknown episodes in the history of fast canal passenger packet boats. I come from the Bridgewater Canal village of Stockton Heath, where Duchess Countess called and from where she sometimes operated. The now well-known London Bridge Inn, with its extant ‘packet boat steps’, was where passengers transferred from and to the London stage coaches. Opposite Stockton Quay, now ‘redeveloped’ as housing, are the premises of Thorn Marine. Part of these undoubtedly contained the stables where the change horses for Duchess Countess and other similar craft were housed. On an inside wall is a primitively executed but fascinating mural of a packet boat, now somewhat damaged by alteration to the bu… 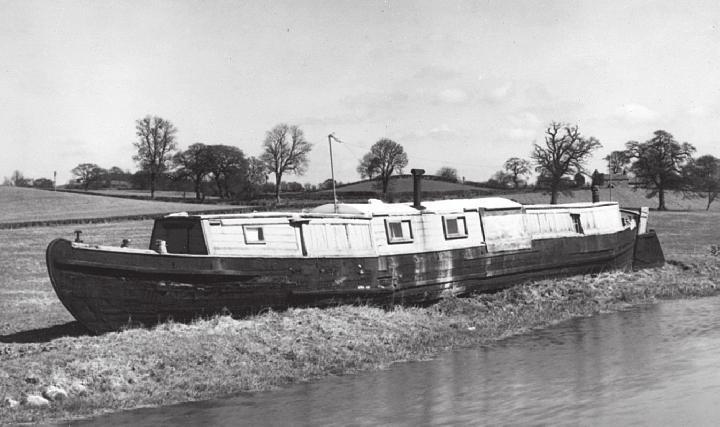