W.L. Pace recalls how boats were loaded with coal at Holly Bank Basin on the Wyrley & Essington Canal

Holly Bank Basin, as the Short Heath Branch of the Wyrley & Essington Canal was sometimes known, was named after the colliery that it served, and many boats loaded there. W.L. Pace lived close to the basin and recalled it working in the 1930s. What follows is an edited version of his article ‘Memories of a Black Country Lad’, published in the Blackcountryman (the journal of the Black Country Society) in 1991. My earliest memories are from the age of four when I lived in a large house in Ezekiel Lane, Short Heath. It was the last house, numbered 10, and was bounded by the canal and Short Heath Canal Basin. Like many other local men, my father worked at Hilton Main Colliery. Previously he had worked at Holly Bank Colliery as a truck shunter. Our immediate neighbour, Thomas Tew, worked the steam crane at the basin. One of his sons, young Tom, worked at Hilton Main Colliery as an engine driver. They had three small engines which pulled the wagons via the mineral line fr… 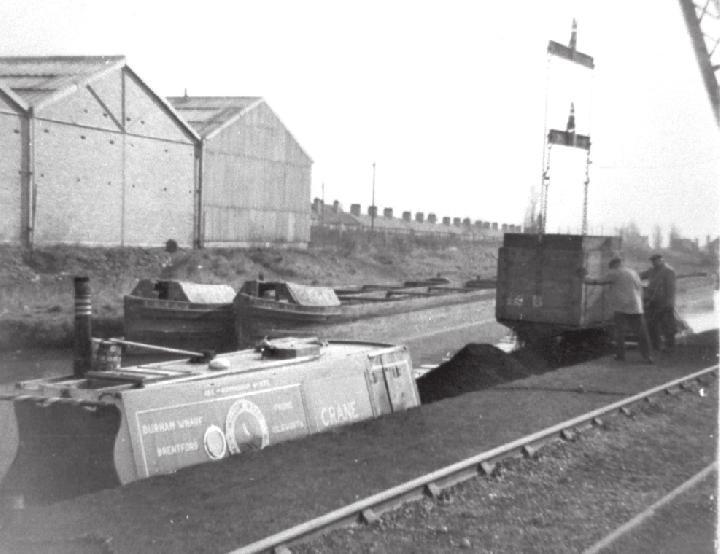