The decision to close down Willow Wren Canal Carrying Company (Winter 2012 NB) was a hard blow for Leslie Morton, its general manager, for he still believed passionately in the potential of canal carrying, given but a modicum of official support, and had worked so hard to make the initial Willow Wren partnership a success. Rather than lie down and accept defeat, he was determined to try and keep canal carrying going despite the fact that, soon after the fateful decision, the newly created British Waterways Board, which operated the nationalised BW narrowboat fleet, decided to cease virtually all of its carrying activities. Morton was also concerned about the fate of his boating families, some of whom had been with him for several years and who would now lose their floating homes.… 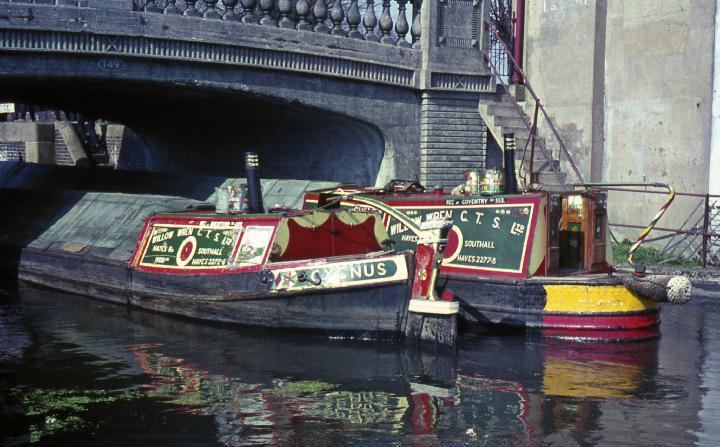