Canals That Never Were: NarrowBoat, Spring 2007

When the Rochdale Canal was being promoted in 1791 the proprietors looked to the Craven area of Yorkshire on the Leeds & Liverpool Canal for a supply of limestone, and suggested that the L&L might like to build a branch to connect with their proposed canal at Todmorden. The response was not encouraging, and the Rochdale promoters therefore decided to include a link in their own parliamentary bill. William Crosley surveyed the route, nearly 19 miles long, under John Rennie’s direction, and in November the two companies agreed on a junction near the west end of the tunnel then being built by the L&L on their summit level at Foulridge. From here it ran at the same level south-westerly to Worsthorne, where it rose 170ft to its own summit, which at 657ft above sea level would have been the highest in Great Britain. Four miles long, and with a 2,200-yard tunnel, Rennie proposed supplying it with water by a steam pump. At Portsmouth began the steep descent to the Rochdale ma… 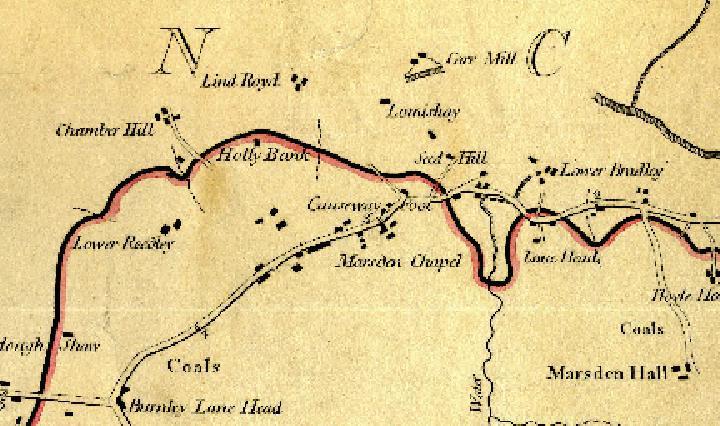