The Shropshire Union Canal, as we now know it, runs for 661/2 miles from Autherley Junction on the Staffordshire & Worcestershire Canal near Wolverhampton, past Market Drayton and Nantwich to Chester and Ellesmere Port. It was not conceived as one entity – sections were built by three different canal companies, spanning the whole of the ‘Canal Age’. North of Nantwich, it is a ‘broad’ canal, for boats up to 14ft wide; south of Nantwich it is a ‘narrow’ canal, as is the 10-mile Middlewich Branch.The Chester Canal Chester had historically been the principal port for Ireland. In the 18th century the River Dee Company spent £80,000 mainly on land reclamation, but also on improving the access. When the Trent & Mersey Canal (T&M) was authorised, the leading citizens of Chester were concerned that it would divert trade to Liverpool. They therefore proposed a canal to join the T&M at Middlewich, built for boats 14ft wide despite t… 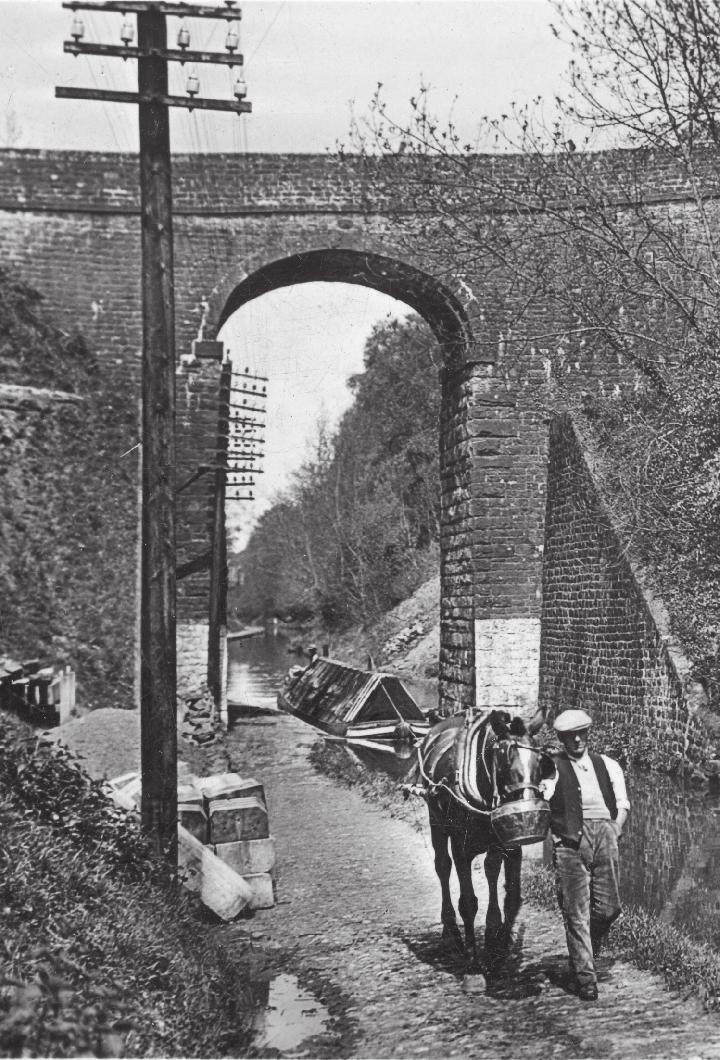