On the 10th anniversary of its reopening, Mike Clarke explores the history of the first of the three trans-Pennine canals to be completed

The first proposal for a canal from Manchester to Sowerby Bridge came on 19th August 1766, when Richard Townley of Belfield, Rochdale, arranged a meeting at the Union Flag Inn, Rochdale. As a result, James Brindley made two surveys, one roughly along the present canal route which would cost £79,180, and one for a line via Bury costing £102,625. A branch from Todmorden to the limestone district around Salterforth was also suggested. The scheme was abandoned, possibly because the severe flood damage to the Calder & Hebble Navigation in 1767 damaged Brindley’s reputation and made a through route across the Pennines less certain. The canal scheme was resurrected following a meeting at Hebden Bridge in 1790, suggesting an extension of the Calder & Hebble Navigation to the town. Soon after, on 17th February 1791, a group of Rochdale merchants proposed a canal from Manchester to Sowerby Bridge at a meeting in Rochdale. William Jessop or Robert Whitworth were suggest… 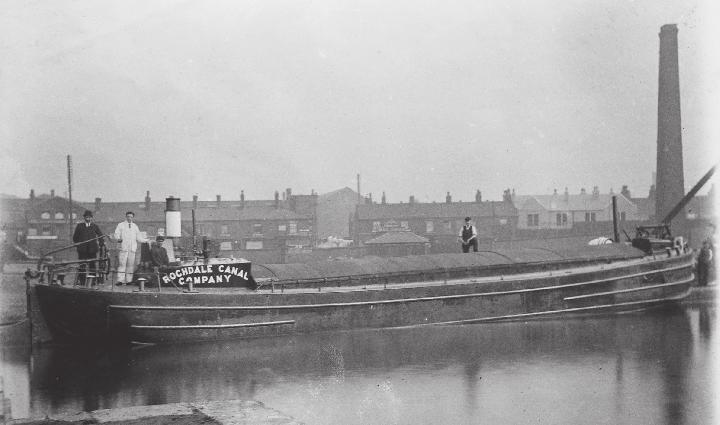