Christopher M. Jones looks at a fleet of lime and cement carrying narrowboats based at Wilmcote and Stockton

The business of Greaves, Bull & Lakin had its origins with Richard Greaves of Stratfordupon-Avon. He was born in 1801, son of John Greaves, merchant of Stratford, and later joined in partnership with his father trading as John Greaves & Son of Stratford and Birmingham. Father and son mutually dissolved their partnership on 1st January 1828, and Richard established his own business as a coal and corn merchant at Navigation Wharf, Stratford. He was also a canal carrier with boats running daily from Stratford to Birmingham, Tipton and Wolverhampton, and down the River Avon to Evesham. His business soon expanded and started dealing in Welsh slate imported into Gloucester, then transported to Stratford via the Avon. His boats were being used more on the Oxford Canal with the first vessel appearing in its boat gauging register on 31st March 1830, and on the Grand Junction too as the surviving records show his first boat being ‘weighed’ for the company’s gauging sys… 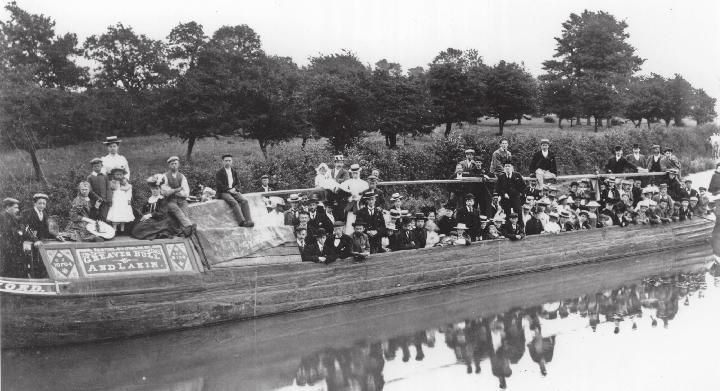