The bank haulage of canal craft dates from the earliest days of inland navigation. With the advent of the Industrial Revolution, most navigable rivers and canals were equipped with towpaths for the use of animal haulage. Over most of the British inland waterways horses, donkeys or mules were employed to draw the boats. An old boating saying is “one horse on the bank is worth twenty in the water” and the advantages of bank haulage include a greater payload than self-propelled craft. However, the disadvantages of bank haulage by horse power were perceived at an early stage, and various attempts were made to harness steam power, possibly the most celebrated being the trials by the London & North Western Railway of small locomotives working on an 18in gauge track laid beside the Middlewich Branch of the Shropshire Union Canal (pictured in Summer 2010 NB). In France barges were hauled by small electric locomotives drawing current from an overhead line, similar to trams, and… 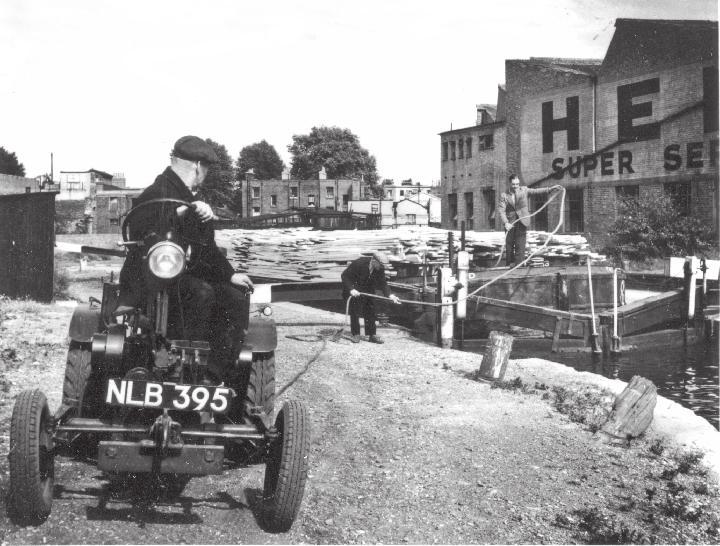