For many years, John Griffiths was one of the leading carriers on the Coventry Canal, latterly operating from a base at Bedworth. The earliest member of the family known to have been involved in canal carrying was Edward Griffiths, who was baptised in 1776 at St Peter’s Church in Wolverhampton. In 1806 Edward married Catherine Granger, whose family owned a small fleet of canal boats, and their second son, John, was born on Christmas Day 1808. John spent most of his life in the Wolverhampton area and married Jane Blower in 1837 at Kidderminster; she also came from a boating family. Their first child, named John after his father, was born on 24th February 1841 at Wolverhampton. John senior built up a fleet of narrowboats based at Willingforth near Lea Green Wharf, Wednesbury, on the Walsall Canal, where he had a wharf at the end of the Gospel Oak Branch. The boats regularly traded onto the River Thames and, as such, were recorded at the Thames Watermen’s Hall under the owne… 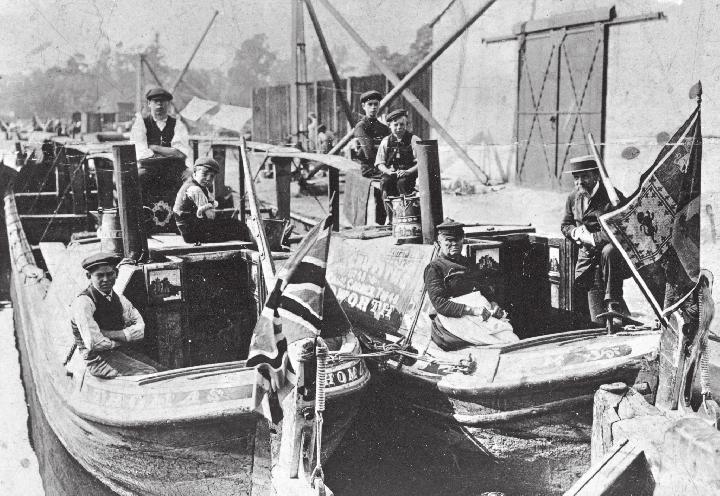