In the late 1920s, as a boy of eight, I used to go with different members of my family on the boats. They carried coal from the coalfields to factories and wharves all over the country. During these years, the crews worked long hours, and most of the boats were horse drawn. In my school holidays I used to go with my brothers, and spent much of the time on the towing path driving the horses. And, as the years went by, I seemed to get the call of the canal in my blood, and thoroughly enjoyed my time there. Nevertheless, because the hours were very long, I thought it wise on leaving school to take an office job. Maybe it wasn’t so wise after all. After three months with a company, while walking home for lunch, Ernie Thomas (the Walsall canal carrier) drew up in his car and gave me a lift home, as I lived in a house on his coal wharf. My father at this time was his horse fettler and foreman. While in the car, Ernie asked me if I would like to work for him on one of his tugs. This pr… 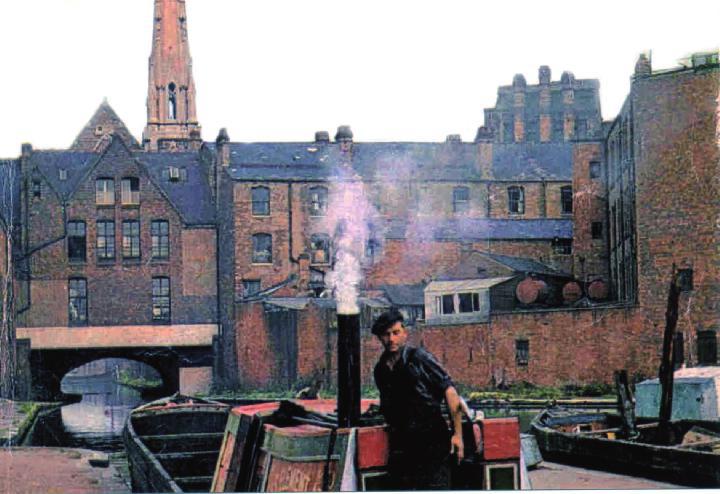