Traffic on the Weaver

Picturing the Past: NarrowBoat, Autumn 2011

The River Weaver was canalised in the early 1730s to provide access to the salt industry which grew up in Northwich and Winsford and, being profitable, was modernised regularly and extensively for the next 150 years. The salt trade in the 1800s was a very competitive one, which frequently resulted in some of the larger concerns selling salt at only half of the cost of production. The Salt Union was formed in 1888 with the intention of bringing under the control of one company every salt mine and salt works in the country in order to control production and thus push prices up to a profitable level. Some of the less profitable salt works along the River Weaver were closed soon after purchase; some were sold to Brunner Mond, whilst others were amalgamated, and facilities such as railway wagon and ship repair were centralised, the latter facilities even including a floating dry dock. Unfortunately for the Salt Union, some of the vendors used their money to set up again in direct competi… 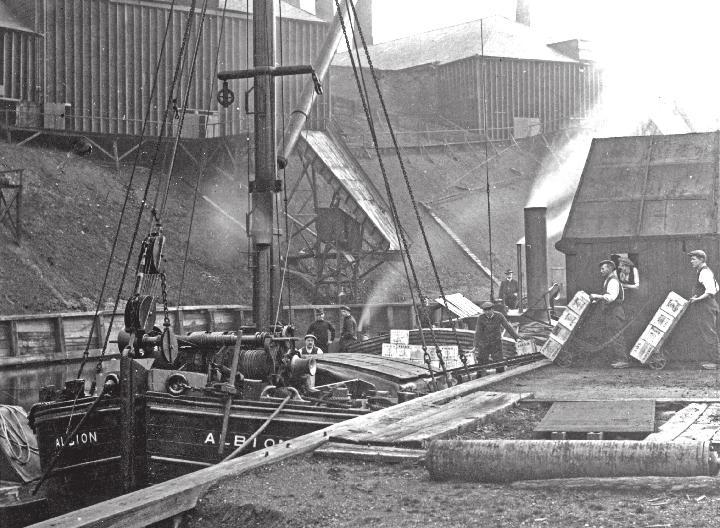