The Montgomery Canal, the modern name for the canal from Frankton Junction near Ellesmere to Newtown, was physically closed by a breach in 1936 and legally closed by Act of Parliament in 1944. Its gradual reopening is taking longer than its construction. Frankton Locks were part of the Ellesmere Canal’s intended main line from Shrewsbury to Chester via Wrexham, the section from the foot of Frankton Locks to Carreghofa being its Llanymynech Branch. The line south of Carreghofa was the Montgomeryshire Canal, which was built in two parts. The Ellesmere Canal Quarries in the Llanymynech area were a source of high quality limestone, ideal for flux in the production of iron, the making of building mortar, and for producing fertiliser to improve the productivity of acidic farmland. The principal promoters of the Ellesmere Canal were north Shropshire landowners and industrialists from the Wrexham– Ruabon area, both groups being interested in this valuable resource. The canal fro… 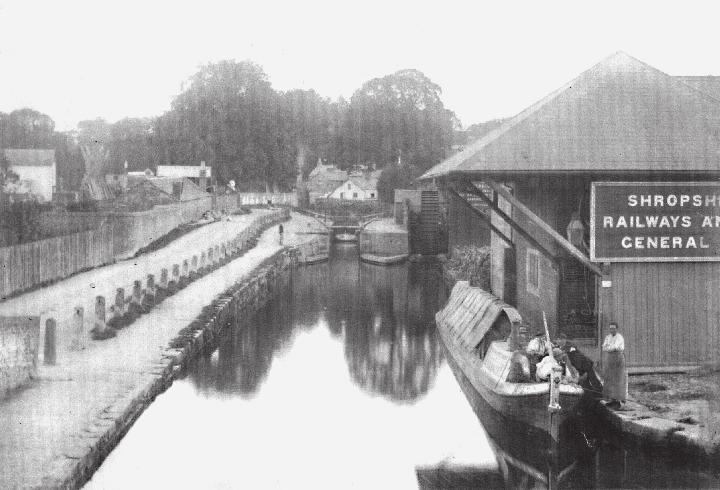