The Caldon Canal owes its name to the village in the Staffordshire Moorlands where the Caldon quarries are located. The village is in the north-east of the county close to the Derbyshire border. The quarries themselves are part of the limestone district that stretches north to the massive quarries around the Peak District and Buxton. Pitt’s History of Staffordshire (1817) describes Caldon as “a barren and dreary part of the Moorlands . . . with 59 houses, 165 males, 152 females”. In the village, at the time, there was what was described as “an inexhaustible hill of limestone”; interestingly enough, nearly 200 years later, the quarries still have a working life estimated at 170 years. It was these quarries that attracted the interest of the Proprietors of the Navigation from the Trent to the Mersey in the early 1770s as their Trent & Mersey Canal was being built. They could see the enormous commercial potential of a link for the quarries with the T&… 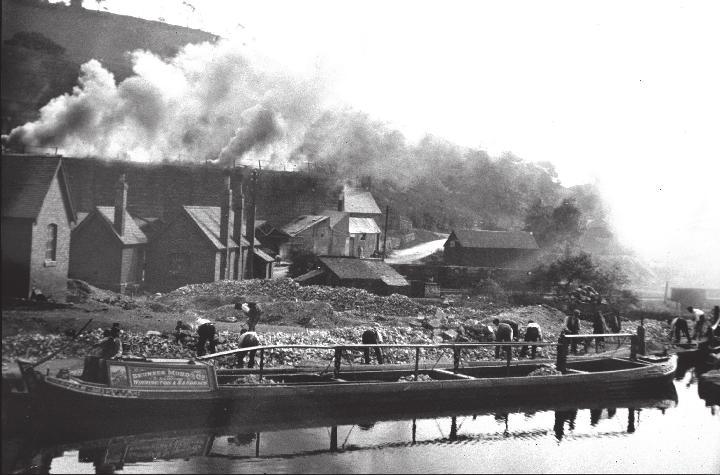