For many years, a successful canal carrying business was conducted by Lawrence Boyd Faulkner from a base on the Grand Junction Canal at Leighton Buzzard in Bedfordshire. In fact for much of the time the business actually operated from Linslade, which adjoins Leighton but is in Buckinghamshire, the River Ousel forming the county boundary and dividing the two locations. Faulkner started out in 1899 when he took over the business conducted by Joseph Jessam Large, who was based at the Three Locks at Soulbury, a few miles north of Leighton. Early records show Large operated several narrowboats such as Mary, Mary Ann, The Monarch, The Premier and Victoria and at least two of these – Monarch and Premier – were acquired by Faulkner. It seems he probably leased them from Large at first before actually purchasing them in 1904. By that time Faulkner was in a stronger financial position and in May 1904 he acquired Hawk from Arthur James Butlin, starting what became the practice of us… 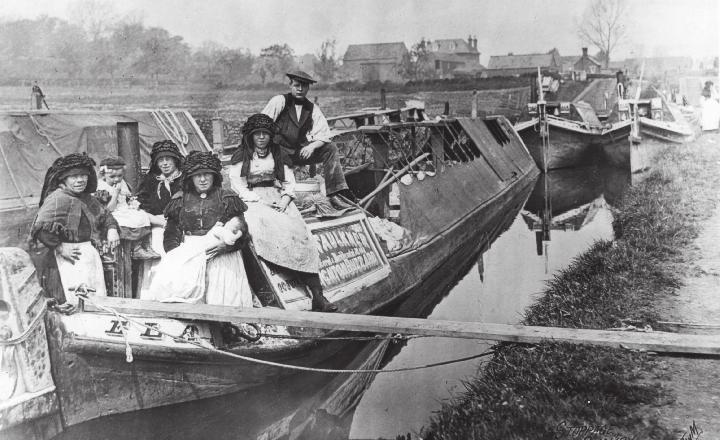