Tim Dawson looks at a canal that was built “almost too late”; when it opened in 1831, the railway era had begun

The Macclesfield was almost ‘a canal too late’ because, by the time Royal Assent was given to its 1826 Parliamentary Act, the years of canal mania were long past, and the first two passenger railway services were already running. Indeed, even in 1825 it was a matter of debate by its committee whether a railway rather than a canal should be promoted, though the canal’s protagonists won the day. It was not, however, for want of trying that Macclesfield had not been connected to the existing waterway system at an earlier date. Even in 1763 the local businessman Charles Roe (whose interests ranged from mining, and copper and brass manufacture to silk spinning and weaving) had appealed to the Duke of Bridgewater to extend to Stockport the line of the canal he was proposing to build. The Duke refused, and although this canal’s construction was authorised in 1766 it never became a reality. The next attempt was in 1811, for a proposal to link the Bridgewater Canal at … 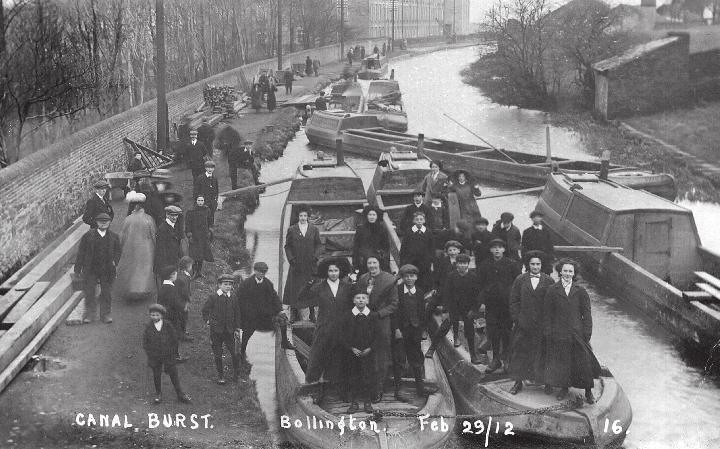