What did happen to Cressy between Tom Rolt's uncle Kyrle Willans selling her in 1930 and buying her back in 1936? Hugh Potter discovers that she was owned by a journalist in Leicester who was also a keen waterway campaigner

In this centenary year of the birth of Tom (L.T.C.) Rolt, many articles are appearing about the importance of this great writer, particularly his first book Narrow Boat and its consequences in the formation of the Inland Waterways Association. Inevitably intertwined with the story of the writer is that of his famous boat Cressy. Cressy had been built as a fly boat for the Shropshire Union Railways & Canal Co during the First World War at the dock at the northern end of Pontcysyllte Aqueduct, and was named after a battle cruiser. The SURCC sold her to the millers A. & A. Peate at Maesbury Marsh on the Montgomery Canal, who sold her in 1929 to Kyrle Willans, an uncle by marriage to Tom Rolt. Willans had her converted to steam power at Beech’s dock at Welsh Frankton, installing a small vertical compound engine by Plenty of Newbury, which had previously powered an Admiralty pinnace. Unlike many later ‘motorisations’ the stern was not converted to a traditional m… 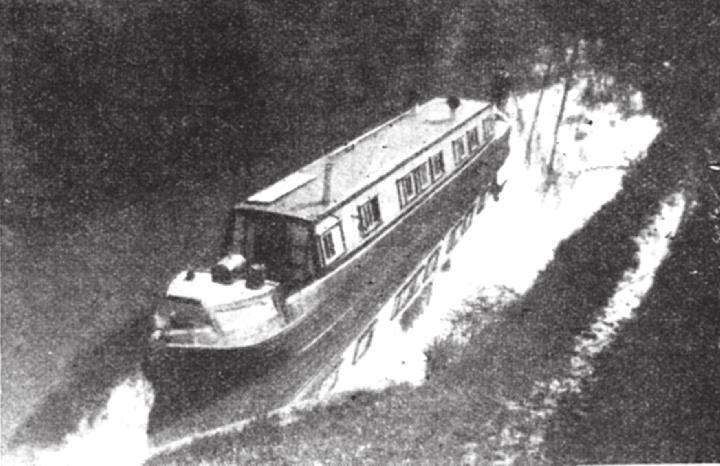