Chris M. Jones & Alan Faulkner look at the small cement-carrying fleet from Stockton that included both horse-drawn and steam-powered narrowboats

Charles Nelson’s business had its origins through his father George who was a timber and coal merchant at Emscote saw mills on the Warwick & Napton Canal, midway between Leamington and Warwick. George was also a chemist, and from 1837 an isinglass and gelatine manufacturer at Rock Mills, Leamington. He became an important landowner in Stockton and started extracting lime there for use in the manufacture of gelatine. By 1849 he was also a lime merchant and brick and tile maker, with his gelatine manufactory trading as George Nelson & Co. It seems George started carrying with his own boats early in 1844; one of the first was bought from Joseph Brookes, an Emscote coal merchant. In May 1844 he was enquiring about tolls and he was granted a toll credit account with the Warwick & Napton Canal on 18th June 1844. George Nelson died in July 1850, and his widow Sarah continued the family business as a timber and coal merchant at Emscote. The gelatine works was now operated by… 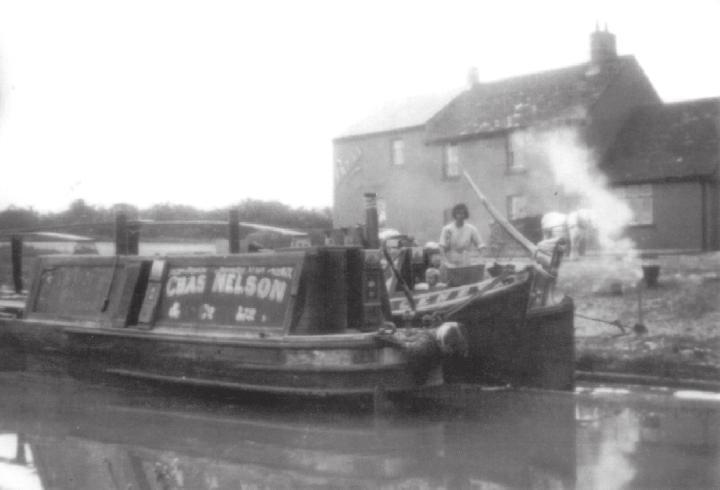