The earliest surviving map of the Chesterfield Canal appears to be the manuscript survey by John Varley made early in 1769 under Brindley’s direction, which is available on the Chesterfield Canal Society’s website. This shows the initial scheme to connect it to the navigable River Idle at Bawtry. It was soon decided to divert the eastern end directly to the River Trent at West Stockwith or Gainsborough, and for the latter Varley produced a revised survey passing through Retford and Wheatley which was engraved and printed by Thomas Kitchin at the scale of 1in to 1 mile. Kitchin also engraved the smaller version shown on the CCT website. Part of this was reproduced in Summer 2011 NB, where Grant Gibson queried the meaning of ‘Del’, the abbreviation for deliniat (drawn by) and ‘Sculpt’, short for sculpsit (engraved by). This scheme needed a tunnel about ¾ mile long through Castle Hill with approach cuttings, which finally convinced the promoters… 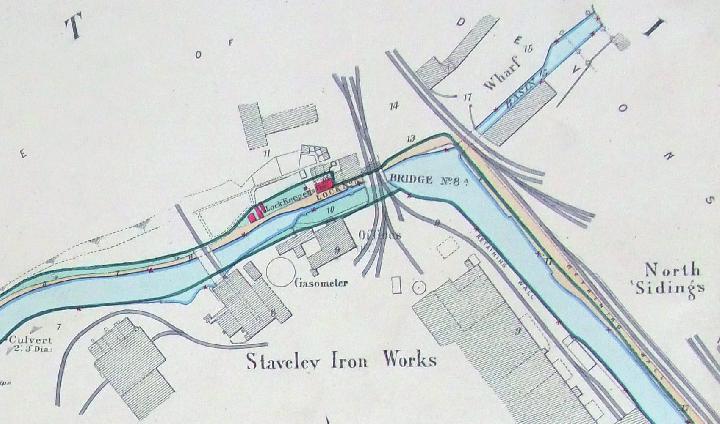