The name of Thomas Clayton is probably best known in canal carrying circles for the colourful fleet of narrowboats that were some of the last to trade on a regular basis around the Birmingham Canal Navigations (BCN). The business also had a major involvement at the southern end of the Grand Union Canal and at one time its boats traded widely over many other parts of the inland waterways network. Formation of the Company The business can trace its roots back to 1842 when William Clayton set up as a canal carrier. He was born in 1818 at Yiewsley in Middlesex and was already involved with the canal when he married Catherine Johnson in 1839, for his marriage certificate describes him as a boatman. On setting up on his own, William’s business was first based at West Drayton but in the late 1840s the family moved to Aston in Birmingham. The Grand Junction Canal gauging registers record a series of boats for him including Wye in September 1853 which seems to have been the first to be… 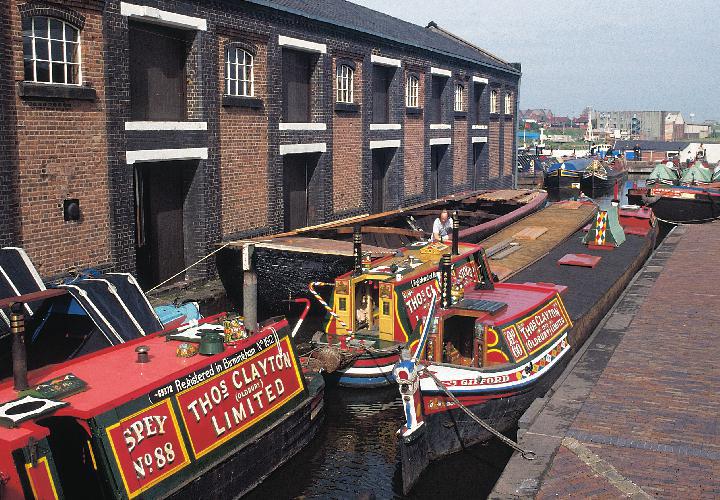