Canals That Never Were: NarrowBoat, Summer 2011

The distribution of coal from Henry Vernon’s pits near Essington was the primary focus behind the promotion of the Wyrley & Essington Canal, authorised in 1792 from Wyrley Bank, near Cheslyn Hay, to Birchills near Walsall, with a link to the Birmingham Canal at Wolverhampton from below Sneyd Locks. The company was not obliged to build the most northerly portion unless financially assisted by the mine owner, and so began their waterway at Essington Wood. It was surveyed and engineered by William Pitt, and opened throughout in 1794. A spur was also built up the five Essington Locks to Vernon’s New Colliery, apparently without any parliamentary sanction. In 1794 a second Act gave powers for a long extension from Birchills to the Coventry Canal at Huddlesford, including a branch to lands known as Lords Hayes near Great Wyrley. With a slight diversion the latter was only built as far as a basin at Newtown, but the name ‘Lords Hayes Branch’ survived although late… 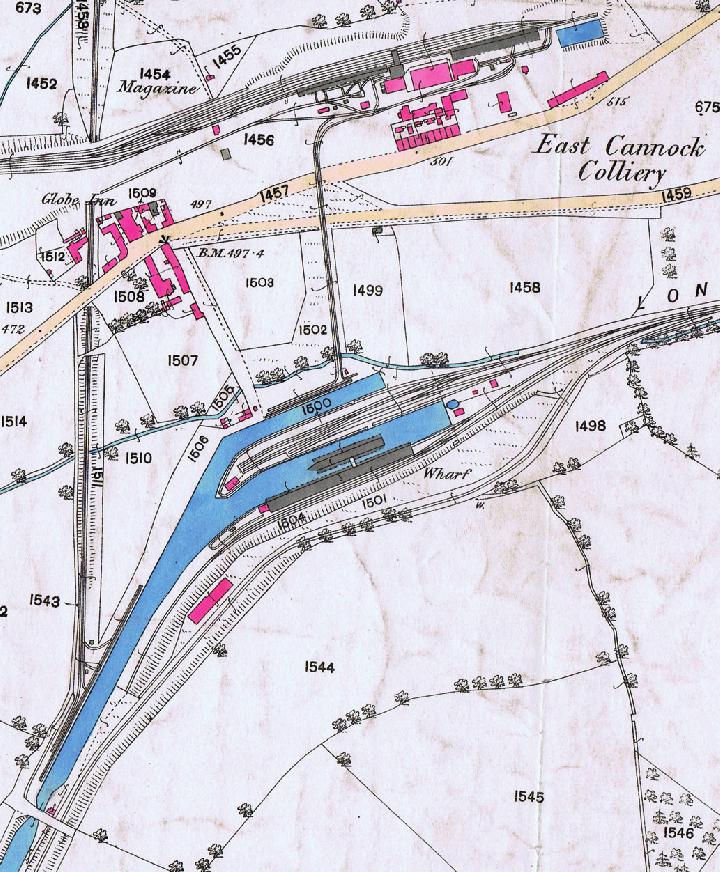