Picturing the Past: NarrowBoat, Summer 2011

Jim Payler, who died in April aged 71 following a lengthy illness, was a prolific photographer of the canal scene around his home at Blisworth. His father worked for British Waterways at Gayton Junction and from his boyhood Jim was fascinated by the canal and its boats. Beginning as a schoolboy he photographed the local canal, thus following in the footsteps of the Grand Junction Canal’s engineer Thomas Millner, also based at Gayton. He recorded the last years of the canal as a major transport artery and the images that he obtained during the late 1950s are often the only surviving record of boats, boaters and the canal environment of those days. Not only did he record never-to-berepeated scenes of the once regular procession of boats, loaded and empty, through Blisworth, Stoke Bruerne and the surrounding countryside, but there were shots of the people that made it all happen; not merely boaters but lengthsmen, lock-keepers, dredger drivers, ice-breaking gangs all have their pla… 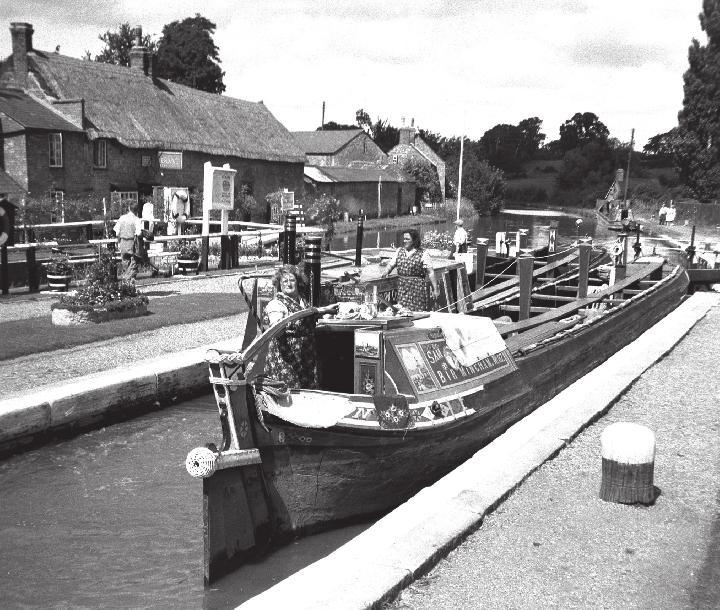