For many years, tanker barges operated by John Harker Ltd of Knottingley were a familiar sight on north-eastern waterways, the River Severn, the Mersey estuary and elsewhere in the country. The business was founded on carrying crude tar, a by-product from the manufacture of town gas, by barge to a distillery at Knottingley, and taking away the refined tar, much going for export. The distillery was operated by Stainsby & Lyon, but in 1893 the carrying side of the business was hived off from the distillery into a separate concern that was run by John Harker, one of the distillery’s directors. Starting out with two 50-ton wooden barges, Harker expanded the business, and on his death in 1911 it was carried on by his son James and his son-in-law James Kipping. In 1918 Harkers was bought back by what had become Stainsby & Lyon Ltd which decided to incorporate the carrying business to become John Harker Ltd. In 1936 a new holding company, Lyon & Lyon Ltd, was formed, with … 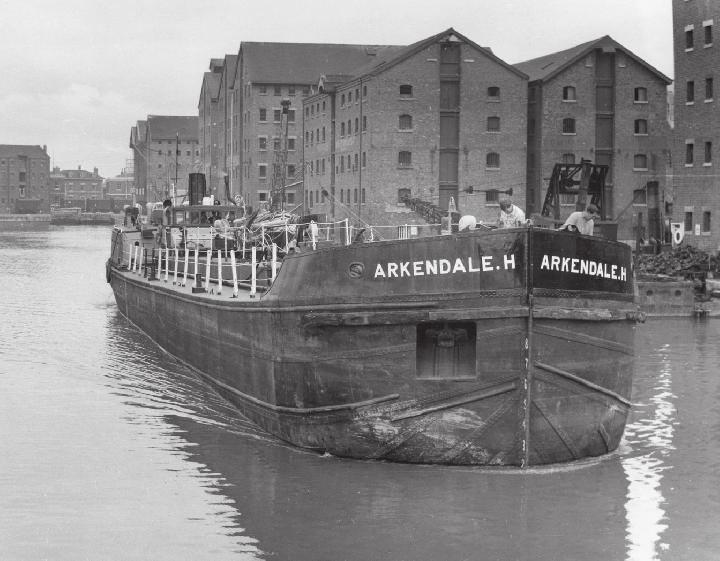