Boating in the Fifties

In the summer of 1953 I was aged 23 and newly married to a boat girl. Like many people in our situation, we decided to ‘go boating’, and I was appointed captain of the British Waterways boats Greenock and Rawdon, based at Bulls Bridge Depot, Southall. Both boats had originally been built in the mid-1930s for the Grand Union Canal Carrying Co, as part of its parent company’s scheme to modernise and expand canal transport on its system. Motor boat Greenock was a ‘Big Woolwich’, built by Harland & Wolff at North Woolwich and fitted with a National engine like most of the fleet. Butty Rawdon was a ‘Big Ricky’, a wooden boat built by Walkers of Rickmansworth. Although I had not been brought up on the boats, boating was not new to me. My parents, Joe and Rose Garrett, had worked a horse-drawn boat for Samuel Barlow (Tamworth) Ltd (later renamed Samuel Barlow Coal Co Ltd) but had ceased long-distance boating in the late 1920s in order that my el… 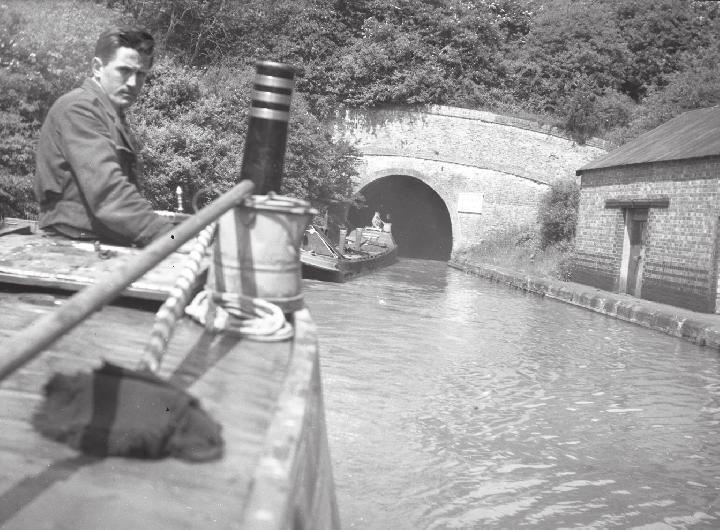