During the evening of 28th December 1810 a barge loaded with stone from Bath destined for the Earl of Ailesbury’s estate in Wiltshire entered the locks at Caen Hill near Devizes and thus became the first commercial vessel to use the great flight of 29 locks that raises the Kennet & Avon Canal out of the Avon Valley into the Vale of Pewsey. This lock flight was the last obstacle to completing an inland waterway route between London and Bristol, the final section of which had taken some 16 years to build. The canal superintendent, John Thomas, had informed potential traders that the canal would be available for through traffic from 31st December, but it would seem that final completion work was done quicker than anticipated. Apart from awarding the treasurer’s clerks a belated Christmas box of five guineas (£5.25) each, there was no lavish opening ceremony for this work of national importance that New Year’s Eve. King George III himself had attended the openi… 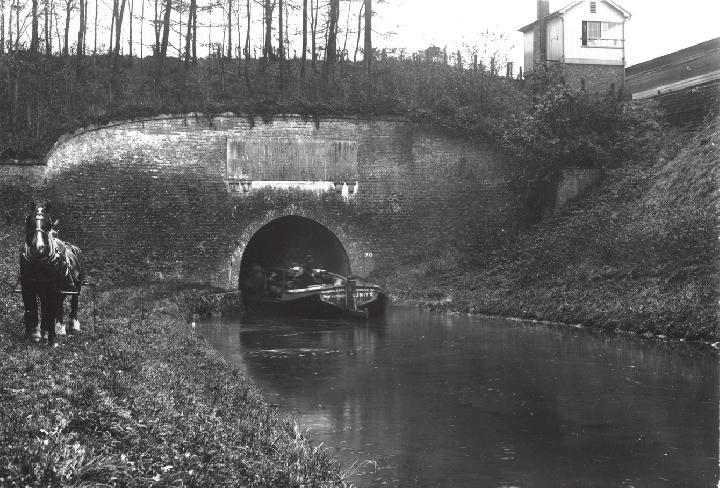