What became known as the Gloucester & Sharpness Canal began as an ambitious scheme at the time of the Canal Mania, but it ran into all kinds of difficulties and needed a massive Government loan to complete it. Even after the debt was paid off, shareholders received few dividends, but the cargoes carried on the canal helped Gloucester develop as an industrial city, and in the current leisure age the canal remains a valuable asset. In the 18th century, the River Severn was a major trade route between the Midlands and the great port of Bristol, but the narrow winding stretch south of Gloucester was only navigable by small vessels for a few days each month at the time of the spring tides. To bypass this bottleneck, an Act of Parliament in 1793 authorised the construction of a ship canal 15ft deep linking Gloucester with an inlet on the estuary known as Berkeley Pill, and the project became known initially as the Gloucester & Berkeley Canal. By making the canal big enough to accomm… 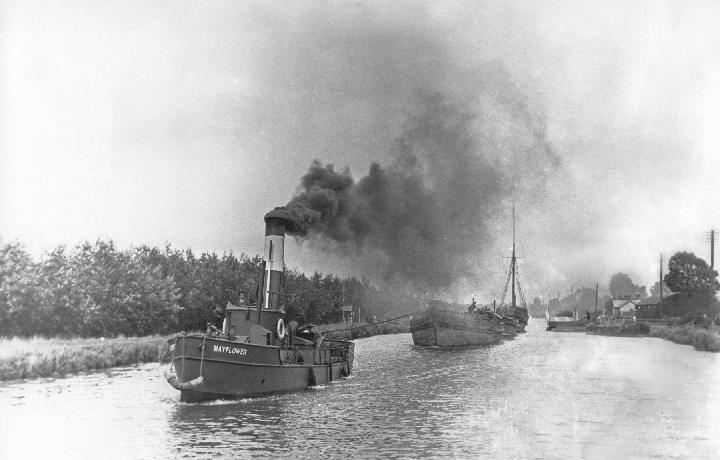