Christopher M. Jones reveals how canal companies determined just how much cargo a boat was carrying

For canals to raise income they charged tolls on commercial cargoes carried aboard boats, and also on empty boats if not returning along the same line of canal fully laden within a set period of time. In order to calculate how much to charge, the canal companies needed to know the type of cargo, its weight, where it was loaded and its destination. The toll office clerk had three ways to find the weight of any cargo: he could ask the boatman; he could look at the weight recorded on the paper declaration handed over by the boatman which every craft was required to submit to each navigation; or he could gauge the boat himself by various means to independently obtain a reasonably accurate figure. The value of gauging boats was known at the very beginning of canal building, and navigation companies were empowered, under the various canal acts, to have their own system of independently calculating the weight of cargoes aboard boats, and to verify weights declared by the senders and owners o… 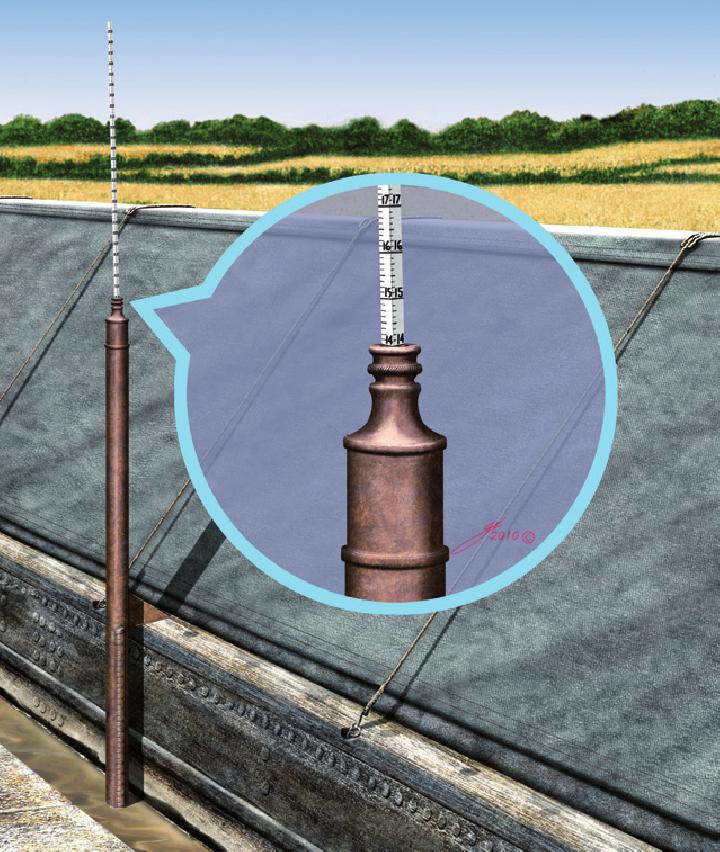