Picturing the Past: NarrowBoat, Summer 2010

After Willow Wren was reconstituted following the demise of the British Waterways fleet in April 1963, it took over several BW pairs, along with existing BW contracts. One of these was the movement of cocoa waste from Cadbury’s at Bournville for export to the Continent. Until 1963 this had been done by road-hauling the bagged waste to Tyseley (on the Grand Union ‘ten mile’ pound), storing it in a warehouse, and then transferring it to southbound boats for Brentford. From here it was lightered to downriver docks for export. Leslie Morton, managing director of the reconstituted company and exmanager of the Grand Union Canal Carrying Co, using his contacts with Dutch shippers, reorganised this trade so that Cadbury’s stored the bagged waste at Bournville until a shipment could be made up. Then Willow Wren boats collected it from Cadbury’s wharf on the Worcester & Birmingham Canal and took it to Limehouse, where it was loaded directly into Dutch coasters.… 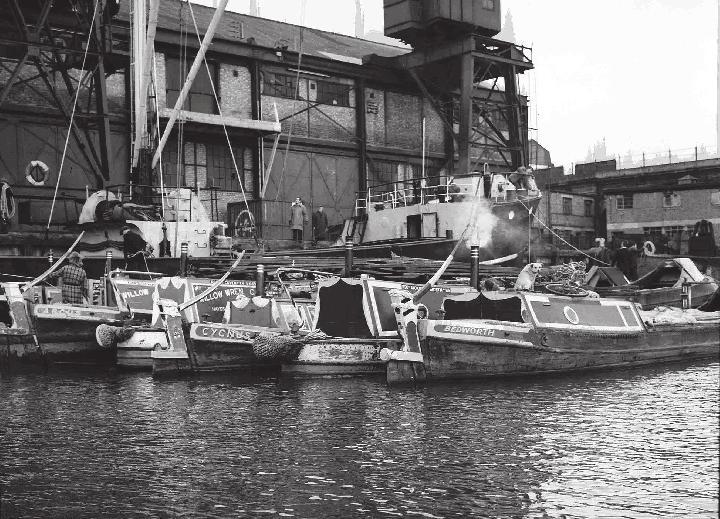