In the centenary year of L.T.C. Rolt’s birth, Harry Arnold looks at the story of Cressy before and after Rolt’s involvement with this most famous narrowboat

Much is known of the cruises of Tom Rolt’s Cressy through the author’s own writings in his books Narrow Boat and Landscape with Canals, and also from Ian Mackersey’s Tom Rolt and the Cressy Years. In addition, there is the period when Cressy was owned by John Fortune (Spring 2010 NB). But although many of the people involved have passed on, information and photographs keep turning up. So, in this year of celebrating Rolt, we look again at the beginning and the ultimate sad end of this famous boat. The Beginning Cressy was built at the Shropshire Union Railways & Canal Co (SURCC) dock at Trevor, by the north end of Pontcysyllte Aqueduct, in early 1915, and was registered at Chester on 18th May 1915. Described as a fly boat, she was almost certainly one of the six boats built here because of a strike at the company’s main dock at Tower Wharf, Chester. The penultimate surviving Shroppie fly boat Symbol was also one of these and the hull lines are similar &nda… 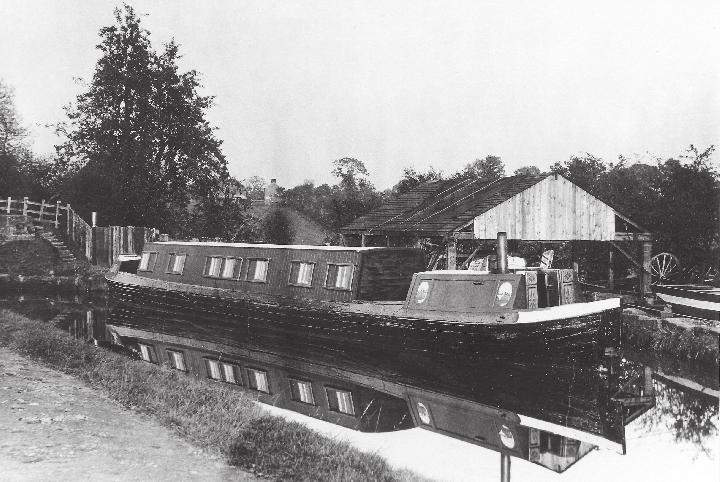