Since the ending of the Second World War, and even before, commercial carrying on the inland waterways in this country had been in steady decline and the situation on the Grand Union Canal was typical. The extensive fleet of the Grand Union Canal Carrying Co had been nationalised from the beginning of 1948 and formed the basis of the Docks & Inland Waterways Executive’s South Eastern fleet, trading as British Waterways. These boats were joined by those of Fellows, Morton & Clayton, a large independent trader, effectively from 1st January 1949. BW made considerable efforts to attract traffics to keep its boats fully employed, even introducing some new craft, but the odds were stacked against it. Industry was turning its back on the waterways, road transport was having an ever greater impact, and there was a general shortage of men and women willing to take on the demanding role of crewing the boats.… 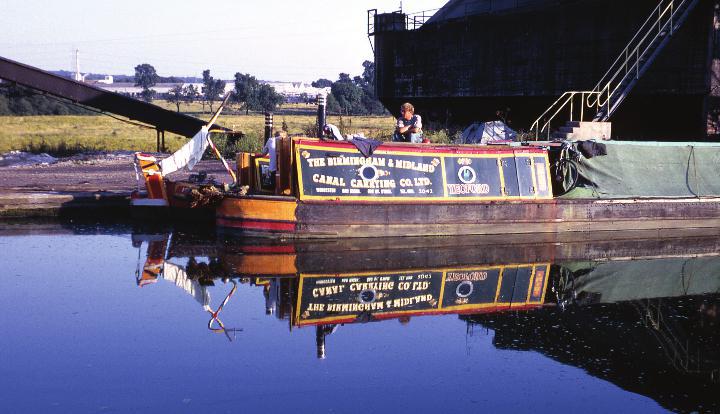