Ian L. Wright looks at one of the two Welsh canals, today better known collectively as the ‘Mon & Brec'

Around 1790 the development of ironworks established at the heads of the narrow valleys of Glamorgan and Gwent was hindered by a lack of adequate transport to the Bristol Channel. In 1790 an Act was obtained for the Glamorganshire Canal which opened from Merthyr to Cardiff in 1794. Encouraged by this, the Monmouthshire proprietors obtained their Act of 1792 for a canal from the River Usk at Newport to run north for 11 miles to Pontnewynydd, just north of Pontypool. A branch canal, also 11 miles long, was authorised from Malpas, north of Newport, to Crumlin. The Act allowed £180,000 to be raised. Among the shareholders were Josiah Wedgwood and the Duke of Beaufort, the iron trade being represented by the Hills, Harfords and Homfrays. The engineer of the Monmouthshire Canal was Thomas Dadford junior, who completed the main Pontnewynydd–Newport (or Eastern Valley) line of the canal to the Town Pill on the River Usk in February 1796. The Crumlin or Western Valley branch took a… 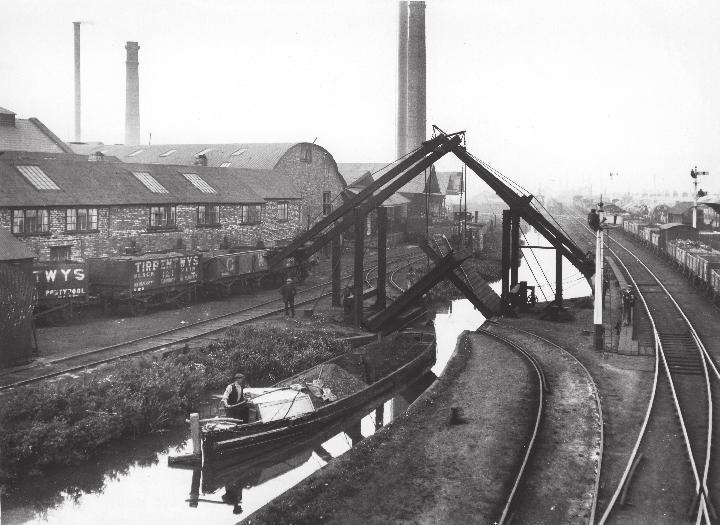