Birth of the Basingstoke

Canals That Never Were: NarrowBoat, Winter 2009

As the benefits of the new canals became known in the 1760s, it was suggested that a canal from Basingstoke to the Thames would enable the barren heathlands of north-east Hampshire to be improved, and cheapen the export of the available timber. Benjamin Davies was commissioned to complete a survey, and his route followed the easy terrain down the Loddon Valley through Sherfield, Swallowfield and Hurst, with a short branch towards Wokingham. Beyond here it became involved with a contemporary proposal for a canal from Sonning through Twyford and White Waltham, with a possible alternative line through Paley Street and Holyport, to meet the Thames at Monkey Island near Bray. The junction point was chosen to link up with Brindley’s proposal for a new canal to Isleworth bypassing the Thames (see NarrowBoat Spring 2008), which would allow traffic to avoid almost all of the river from Reading to London. The Thames Commissioners were seriously concerned, even more so when the Sonning li… 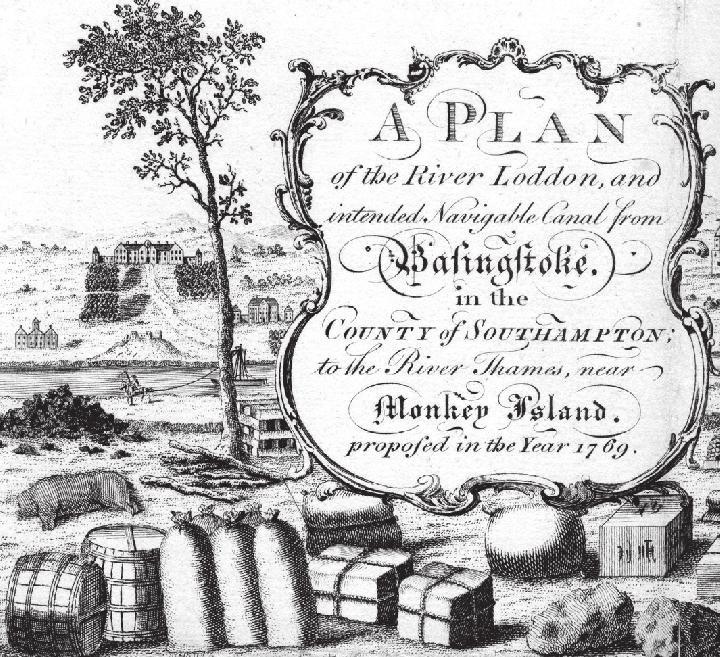