The Thames Conservancy had been formed in 1857 to be responsible for the river from the estuary to Staines. In 1866 it took over administration of the rest of the river. A series of Acts gave the enhanced Conservancy considerable powers over the prevention of pollution and the licensing of pleasure craft. The remainder of the Victorian and Edwardian periods, up to the outbreak of war in 1914, brought a radical change in the public’s perception and usage of the river. Furthermore, the Conservancy was funded from rate precepts, which enabled it to carry out flood prevention for the benefit of riverside communities. Gradually the entire navigable length of the river was overhauled and dredged. Locks and weirs were reconstructed and new locks and cuts built above Oxford. But this was too late, alas, to save the Thames & Severn Canal. The last recorded boat across the Cotswolds passed in 1911 and abandonment followed in 1927. The North Wilts and the Wilts & Berks canals gradu… 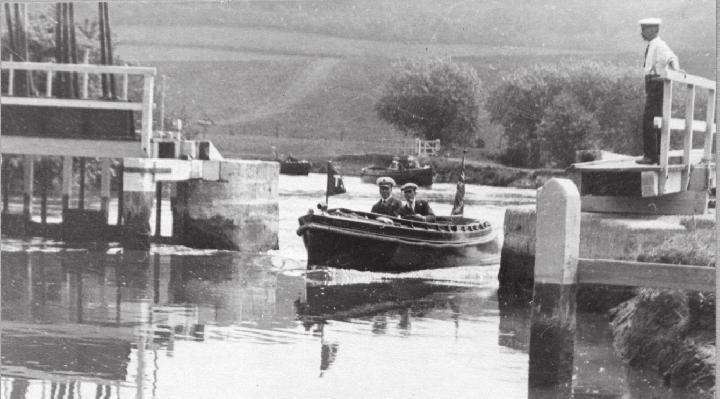