Stanley Holland looks at the short but significant Lydney Canal

The Lydney Canal, together with its connected harbour, had a length of no more than a mile, but it had an importance in times past that was out of all proportion to its size. Moreover, it has to be seen in the context of the area that it served, and this has a history that extends back over many centuries. The small town of Lydney lies about twenty miles to the south-west of Gloucester in the ancient hundred of Bledisloe, and is set back about 11/2 miles from the north-western bank of the Severn estuary. To the south west, about nine miles away down the estuary, lies the town of Chepstow, where the River Wye joins the Severn, and to the north lies the Forest of Dean. It was an area that the Romans found attractive, and they had a settlement of some sort here, possibly named Abona. It is a part of Gloucestershire that has for long been famous for its abundant supplies of coal, lime, iron, timber and good building stone, which have all helped the area to prosper.… 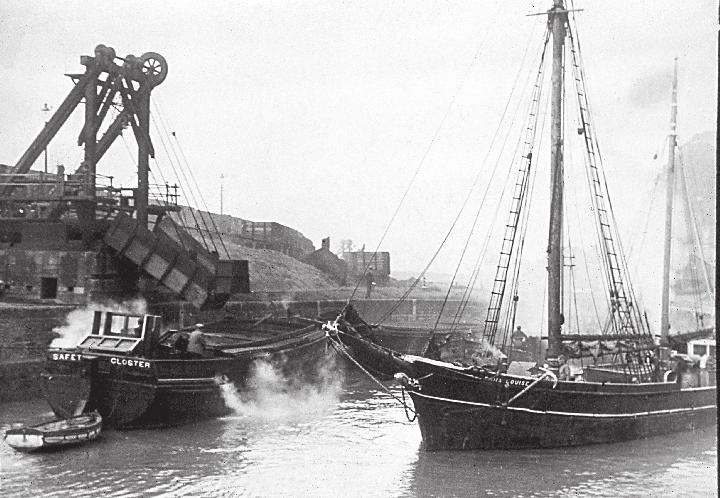