The year 1958 was critical in the story of the restoration of the Kennet & Avon Canal, for the tide was about to turn in favour of a more positive policy towards that waterway from the authorities. The last through passages had been made 8 years before, and much of the canal was derelict. Although another 32 years were to pass before through navigation was again possible, there was a glimmer of hope. The whole canal had been placed under a sort of moratorium following John Gould’s legal challenge to the British Transport Commission in 1955. Another challenge had been issued by the Willow Wren Canal Carrying Company, who had obtained evidence of substantial commercial trade that could be obtained were the canal to be reopened. At that period it was simply not believed in official quarters that canals had any future other than as freight carriers, so it was important to have a proactive carrying firm. However the persuasive campaign led by the Inland Waterways Association and… 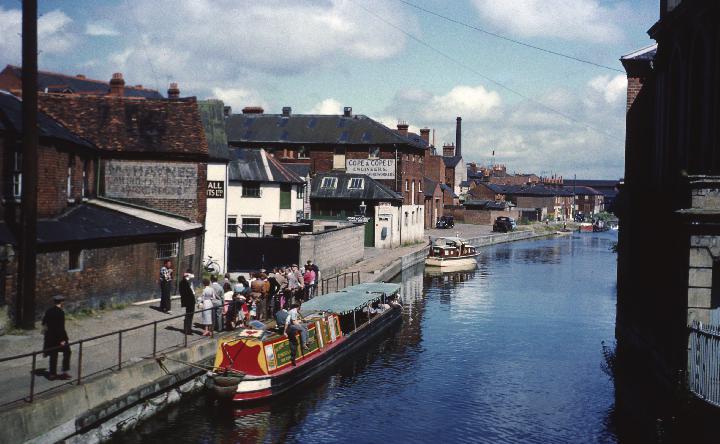