Alan Faulkner outlines the history of a fleet established by the ‘Salt King’ Henry Seddon, at Middlewich in Cheshire, which operated mainly on the Trent & Mersey and the Weaver

For many years the salt business founded by the Seddon family was a major industry in the Cheshire town of Middlewich on the Trent & Mersey Canal. In 1888 the salt-producing businesses in Cheshire, and in other parts of the country such as Stoke Prior in Worcestershire, underwent a major transformation with the creation of the Salt Union Ltd. This was an attempt to create a monopoly in an industry that had become so competitive as to be unprofitable. The get-together included a works in Middlewich that had first been established in 1756 and was currently owned by a Mr Ralph Seddon. A year later Ralph Seddon’s son, Henry, who was already involved in merchandising salt, moved to Middlewich and started a trial bore for brine in Wychhouse Lane. This proved successful and led to him setting up his own production business in direct competition with the Salt Union. A new company, the Dairy & Domestic Salt Co Ltd, was then formed to operate the business. This acquired a series… 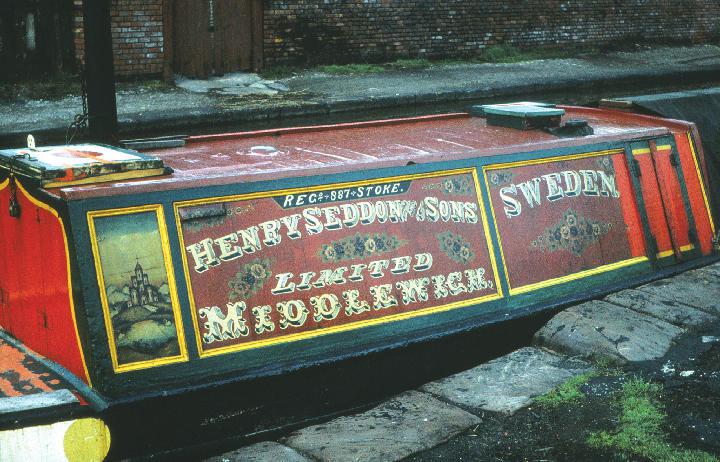