A Place in History: NarrowBoat, Autumn 2008

Hugh Potter explores Daisy Nook on the Hollinwood Branch of the Ashton Canal, described by some as a “modeller’s dream” with staircase locks, canal junction, bridges, tunnel and aqueduct

Opened in the 1790s, the Hollinwood branch of the Ashton Canal ran from Fairfield Junction in Droylsden to serve collieries near Oldham. It left the main line at the top of the 18 locks, and rose by four locks at Waterhouses, now part of Daisy Nook Country Park. Above these, the Fairbottom branch led to Bardsley, and the Hollinwood branch continued towards Oldham. The latter came very close to the Rochdale Canal and there were proposals to link the two which were never carried through (see page 13). The canal was much affected by mining subsidence. This caused bridges to have very reduced headroom and the tunnel at Waterhouses to be opened out in the 1920s. Traffic ceased in the 1930s and the canal was left to decay.… 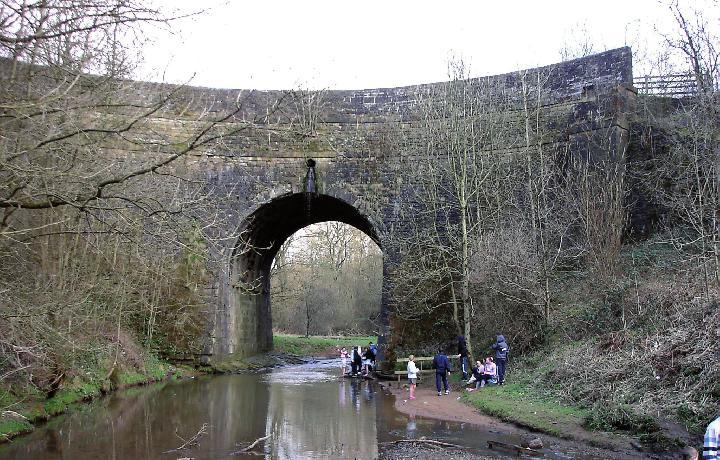