Kings of the Cut

Chris R Jones discovered that he is descended from the King family, who worked on the canals for several generations

Edward King Born in 1835, my great-great-grandfather Edward King was the son of Thomas King, boatman of Berkhamsted, and his wife Charlotte. Like his siblings he was brought up on his father’s boats. A story exists – quoted in Harry Hanson’s Canal People (David & Charles, 1978) – that Edward, aged 8, was kidnapped by the crew of a Manchester fly boat and taken away for 2–3 years. The story seems elaborated on by Edward – who was a great story teller – but we know he did work fly boats for Pickfords as a young man. His employment on the boats appears to have been sporadic until he married Rosanna Garrett in 1860 – she being from a boating family also. The couple committed to working on boats as their family grew. Evidence suggests that Edward worked a pair of boats for J. Hatton of Berkhamsted and also one named Royal Albert. He also worked boats for Alfred Robinson at Southall. Tragedy struck in 1866 when his twin sons died as you… 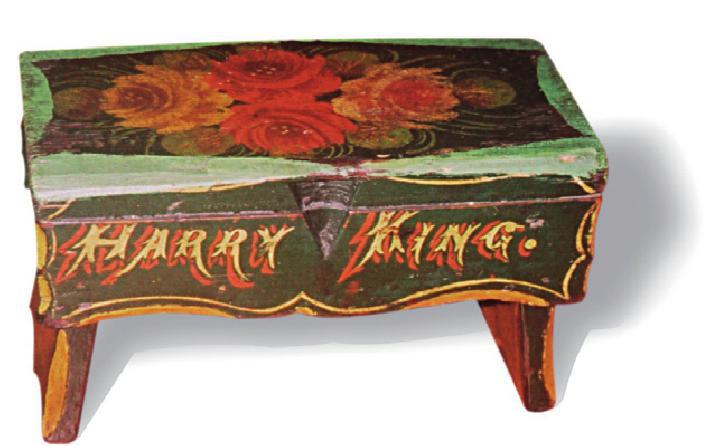