Alan Faulkner offers a historical profile of the southern half of what was to become the Grand Union Canal: from London to Braunston

The Grand Union Canal (GUC) came into being in 1929 following a merger of the five separate canal companies that controlled the waterway from Brentford on the River Thames to the City of Birmingham. The route was 135 miles long, involving 162 locks, together with a series of branches including a major one to Paddington that led on to the Regent’s Canal and another that led to Leicester. The main company involved was the Regent’s Canal & Dock Company (RC&DC), which acquired the Grand Junction Canal (GJC), and the three Warwick canals that controlled the rest of the through route through to Birmingham. The Warwick Line will be covered in the second part of this profile. Likewise in 1894 the Grand Junction had acquired two canals linking it to Leicester, whilst in 1931 the GUC bought the three navigations extending this route northwards from Leicester to Langley Mill. The Grand Union’s Leicester Line is to be dealt with in a separate profile in a later issue. … 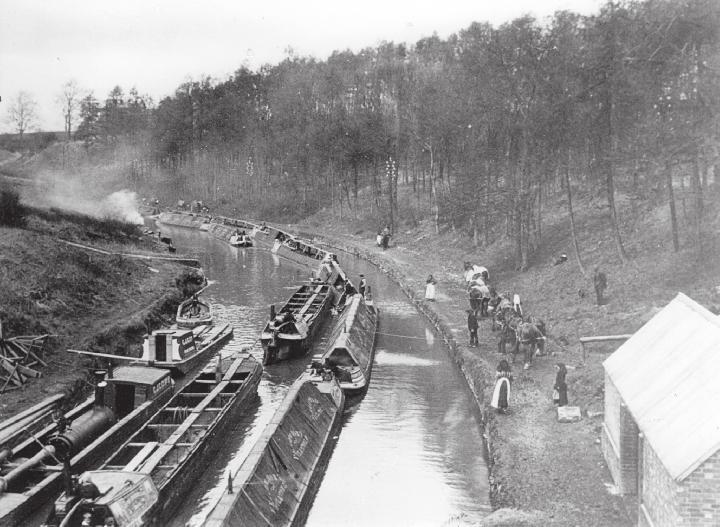