On a trip to Pooley Hall Colliery in 1964, veteran boating couple Sam and Anna Beechey showed John Pyper something of the art of handling a pair of narrowboats

We first met Mr and Mrs Sam Beechey in October 1963. We were in the Greyhound at Sutton Stop with Mr and Mrs Joe Skinner when Sam joined us, and he was in great spirits. He had been retired by British Waterways from its carrying fleet and landed in a remote cottage at Curdworth. Thinking his boating days were over, he had recently been recruited by Leslie Morton for Willow Wren and was again captain of a pair of boats loaded for the mills. The next morning was cold and wet, but much brightened by the cheerful departure of the Beecheys, Mrs Beechey waving from beneath the ‘shed’ she had erected over the slide of her butty, Vela. Over the next months we saw them here and there and were always astonished at the enthusiasm with which a couple, who should probably have been quietly drawing their pensions, had returned to such a hard way of life. Here they were, at a fairly advanced age, working a pair of boats two-handed on the canals and on the sometimes problematical River Ne… 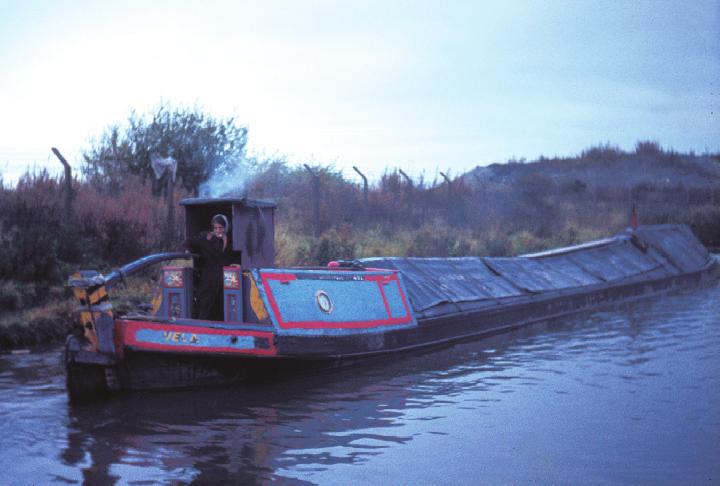