Many of the canals that came into existence during the great canal-building era in the latter part of the 18th and the beginning of the 19th century failed to survive when first the railways and then the roads began to present fierce competition. Railways offered a much faster service that was less prone to troubles caused by the weather – droughts in the summer that left canals short of water, and ice in the winter that could result in them being completely unusable. Roads could provide a more flexible, door-to-door service and some canal companies succumbed in the face of the opposition. Some sold out to railway companies, but some canals merely became disused, abandoned, and completely neglected. Fortunately, there were success stories. One canal that managed to survive, albeit with a certain amount of difficulty, was the Worcester & Birmingham Canal, which accordingly has a long history that had its origins over 200 years ago. The concept of the W&B began with the id… 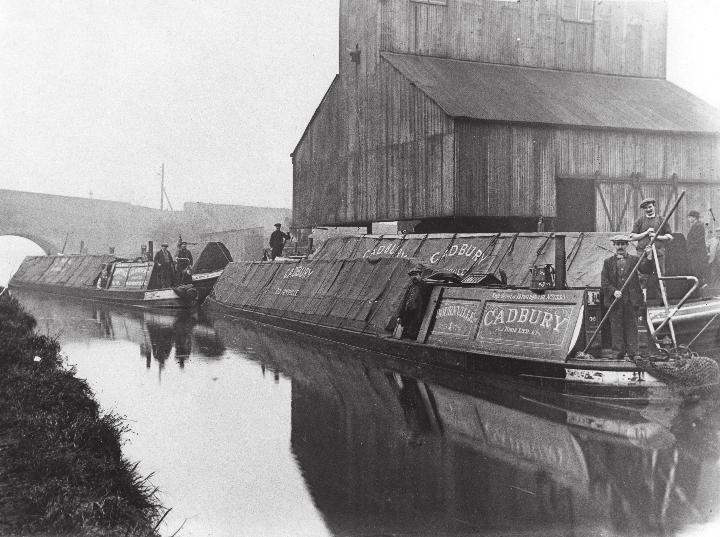