Alan Faulkner concludes the story of the most famous fleet of all on the UK waterways, which ended just after the Second World War

The First World War very quickly had a major effect on the company. Apart from considerable disruption to the normal patterns of trade, there was a steady drift of boatmen either enlisting or being conscripted into the services, or leaving to work in the munitions factories where higher wages were offered. To try and stem the exodus, FMC was forced to increase wages, which it was not able to recoup, as charging levels had been pegged by the government. The war created a huge demand for transport; the level of traffic handled, particularly on busy canals like the Grand Junction, was maintained and even increased for some commodities, but it was not profitable. At the end of December 1916 FMC had capital resources of over £146,000, but two years later these had shrunk to below £108,000. Belatedly the government recognised the position and set up a Canal Control Committee from 1st March 1917 to assume control of most of the canals and many of the carriers, with compensation b… 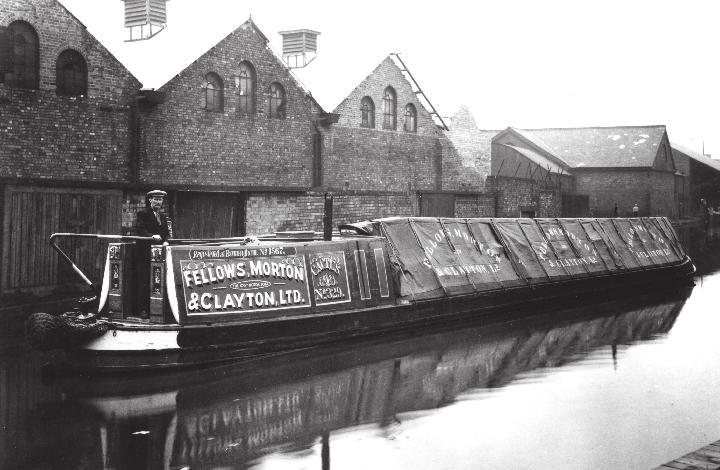