Manchester was the scene of industrial expansion after the opening of the Bridgewater Canal from Worsley to Castlefield. Canals, then a new form of bulk transport, offered a means to bring in raw materials and to take away the manufactured goods. The first water transport to Manchester had been the Mersey & Irwell Navigation of 1720; then the Bridgewater Canal opened in 1765 followed by the Manchester, Bolton & Bury Canal serving north west Manchester, the Ashton Canal to tap the Oldham and Ashton coal and textile areas, and the Rochdale Canal to meet the needs of north Manchester and as a connection to the wool areas of Yorkshire. Thus the basic network was laid down.Ideas and Acts The Ashton Canal Co suggested a branch canal across their proposed River Tame aqueduct in order to access the coal areas as far south as Hyde. A group of proprietors and others proposed a ’Derbyshire Canal’ Bill in 1793. This canal was to run from Dukinfield, through Hyde, Romiley, Marp… 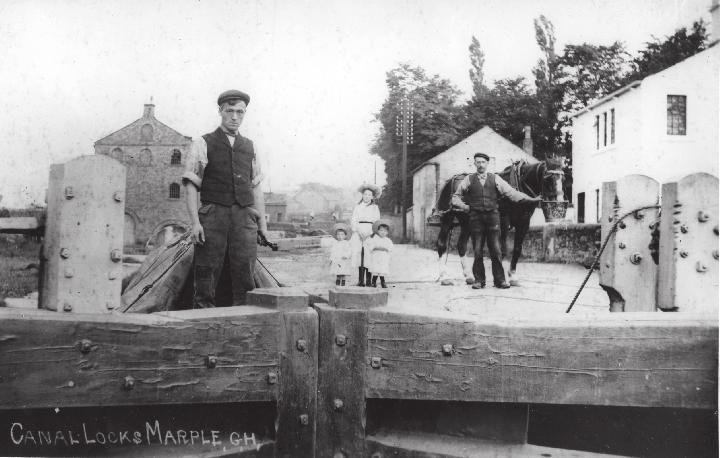