Picturing the Past: NarrowBoat, Summer 2007

We take a look through the fascinating collection of photographs of former boatman Eddie Hambridge, who can trace his family back through many generations on the canals

Eddie Hambridge’s family worked on the canals for many generations and, with the help of NarrowBoat contributor Lorna York, Eddie has traced his family history. This was made easier by his parents owning a ‘Box Brownie’ camera which was used to record the family and the boats that they worked on. Like many boat people they also acquired photographs from other sources. Eddie kindly allowed NarrowBoat to look through the albums, which reveal a great deal about the operation of the waterways as well as the Hambridge family. Eddie was born on narrowboat Hagley on 17th October 1946. His birth certificate actually says Hadley, but Eddie thinks this is a mistake as his brother was born on Hagley a couple of years before. Eddie’s parents were William and Mary (née Jackson). William in turn had worked for his parents, James and Rosa Hambridge, on Geneva and Little Wonder, and later for the Grand Union Canal Carrying Co. William and Mary were married in 1939 at 1… 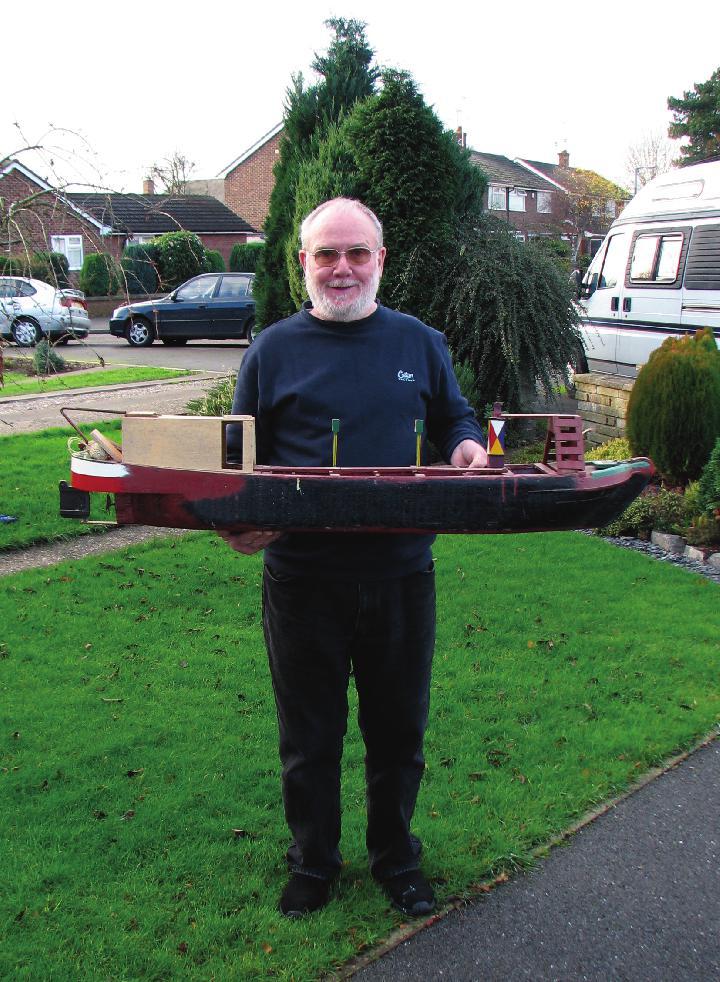