The early 18th century was an important time for inland navigation. In the north of England a number of navigations were authorised, in particular the Aire & Calder, Don, Mersey & Irwell, Weaver, and Douglas. Unlike earlier waterways which were usually concerned with supplying London with food, these northern waterways were built by local merchants and industrialists to improve local trade, and they mark the beginning of the Industrial Revolution. The Aire & Calder Navigation had reached Leeds by 1700 and, although it was not that well built, it had become quite successful by the early 1740s when the first scheme for a navigation in the Aire valley above Leeds was suggested. It was proposed to make the river navigable from Bingley to Skipton to improve supplies of lime and limestone for the Bradford area. Coal, for lime burning, would also have been carried up the valley towards Skipton. In Parliament, the bill failed because of opposition from Lord Thanet of Skipton Castl… 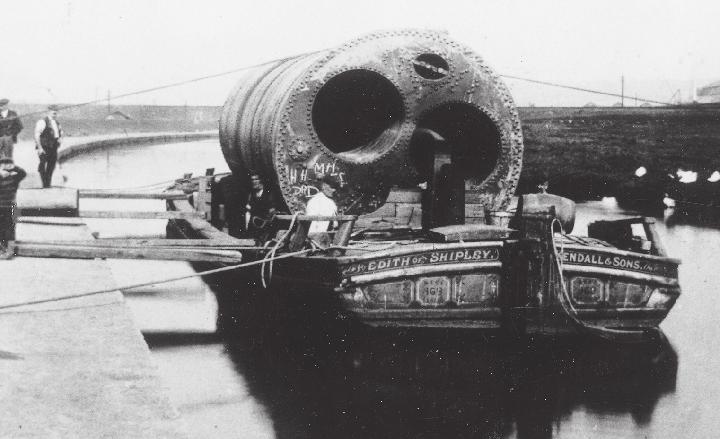