Art of the Waterways: NarrowBoat, Winter 2006

The men and women who lived and worked on narrowboats on the inland waterways of Britain were a close-knit community among the working class. This distinction had developed, and then died away, over a period of some eight or so generations, starting in the late 18th century when boaters were among the better-off artisans. These families lived in cottages beside the canals while the men took on daily or weekly work. By the middle of the 19th century, whole families lived on the boats. In 1900 the boaters considered themselves a community apart from the folks ‘on the land’, other than those with whom they had immediate contact – the lock keepers, the boatyard workers and canalside publicans. With some of these they intermarried, giving them relations ‘in all parts’ and people they could turn to ‘on the bank’. There were also missions catering for boaters, giving them friendship andpractical, as well as spiritual, help. Even so, what went on away… 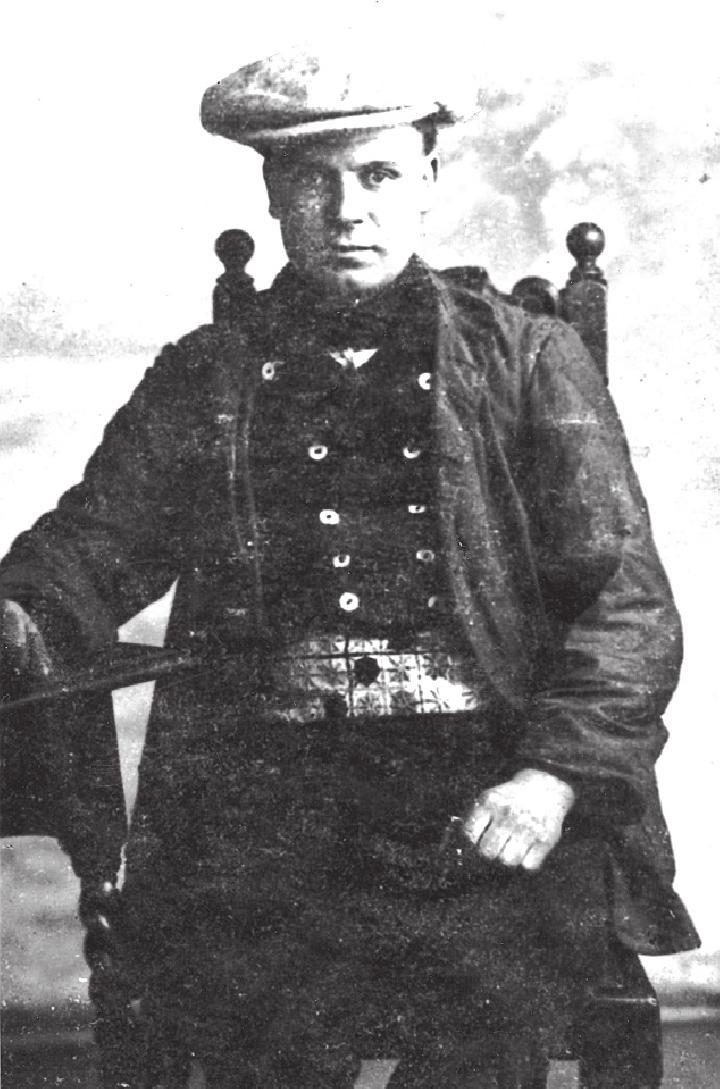