Midlands & Coast Canal Carriers Ltd had a relatively short life as an independent carrying concern – just seventeen years – but in that time it more than fulfilled the reason for which it was originally set up. That intention was to provide an effective competitor to the Great Western Railway, following the demise of the leading canal carrier on the Shropshire Union Canal in 1921. At the time much of the output from manufacturers based in the Midlands was sent away either by railway or canal for export. Typical of these was Noah Hingley & Sons Ltd of Netherton Ironworks, much of whose output was exported via Liverpool. At the time Hingleys’ works were served exclusively by canal with a large proportion of their production being collected either by long distance narrowboats to be conveyed to Ellesmere Port for onward transhipment to Liverpool October docks, or by short haul day boats for delivery to one of the several railway transhipment basins on the Birmi… 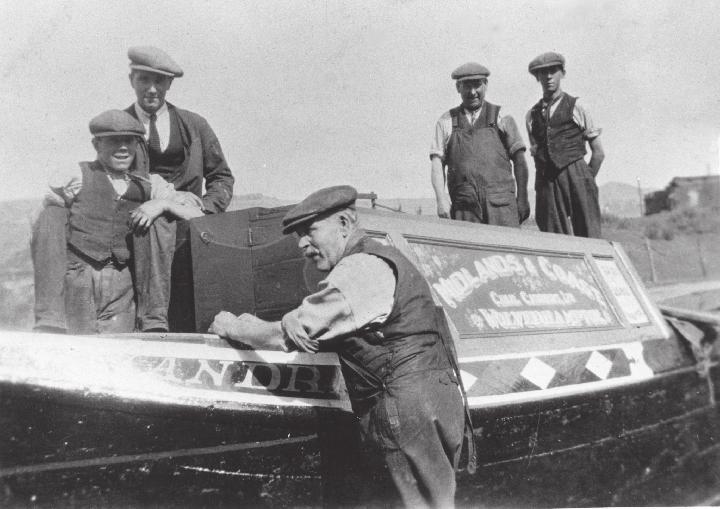