Mike Taylor examines the differences between Humber Sloops and Keels.

Humber keels and sloops followed the usual trend in development of construction from the 19th century to the early decades of the 20th century. Both were initially wooden, clinker-built (overlapping planks) craft, changing to carvel-built (planks laid edge to edge) vessels, then to fabrication from iron and, finally, steel. Both were flatbottomed, bluff-bowed sailing craft with a well-shaped stern, allowing a good flow of water past the rudder. They had decks fore and aft linked by narrow footways on each side of an intervening covered cargo hold and a mainmast approximately 55ft tall. Captains, and often their families, lived below deck in the stern cabin, though they usually also had a house ashore. The fore cabin could be used for the mate or older children of the family. Craft were usually between 55ft and 75ft in length with a beam of 14ft 6in to 16ft, depending on where they had originally been intended to work (see table). Keels and sloops had a similar array of fittings, incl… 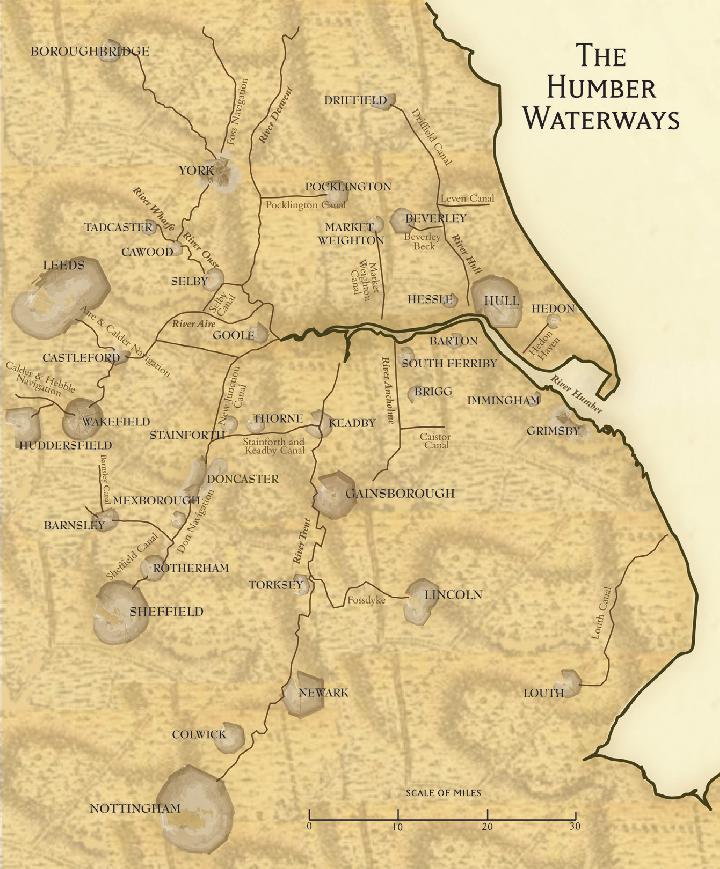