A historical profile of the UK’s best known waterway compiled by Richard Dean and Peter Brown with the story of how a planned north–south route ended up as an east–west canal – and how it was nearly lost to us for ever in the 1940s.

Thomas Telford, writing in 1797 whilst construction was still in progress, explained that the Ellesmere Canal “... is in fact a system of Canals, distributed over that extensive and fertile district of country which lies between the banks of the Severn on the South, and those of the river Mersey upon the North, and between the skirts of North Wales on the West, and the borders of Staffordshire on the East…”. His description is still appropriate. Andrew Yarranton had surveyed possible improvements to the River Dee below Chester, and in 1674 he commented that by a navigation upstream to Bangor bridge, it “… will be a means to make the River Severne helpful to convey all Goods to London…” via the rivers Avon and Thames. At that time he probably had land carriage in mind between Bangor and the Severn, but by 1762 a canal connection was envisaged, which James Brindley was commissioned to investigate. He seems to have looked at a line through Whi… 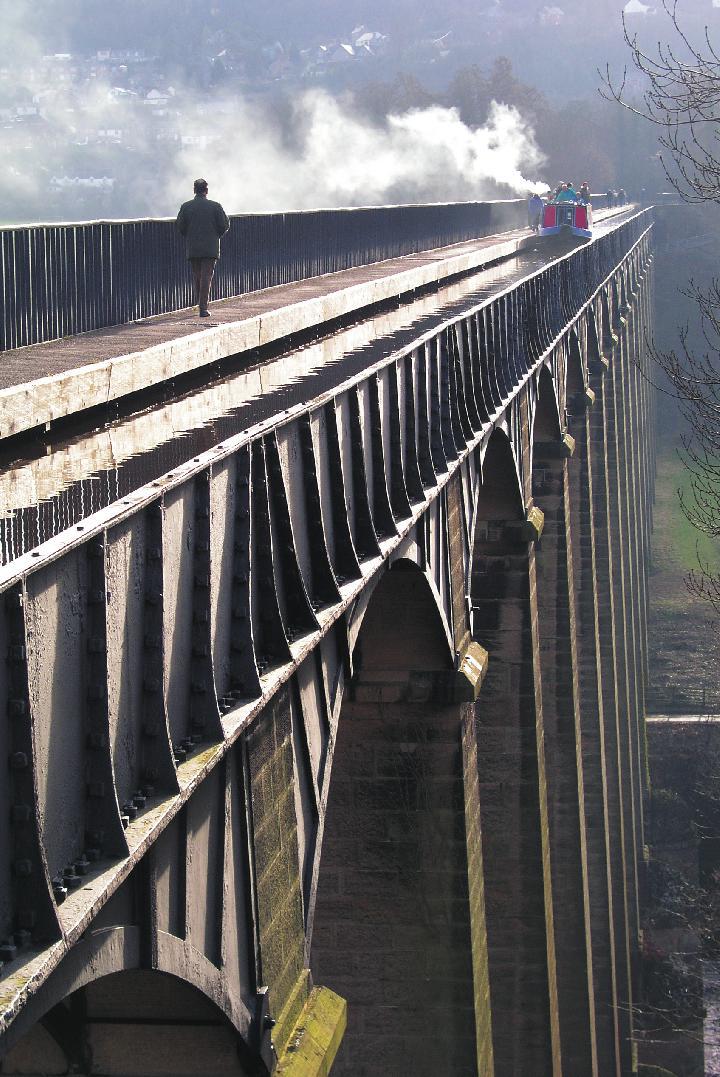