From the Archives: NarrowBoat, Winter 2019

While researching the history of my local canal, the Herefordshire & Gloucestershire, I uncovered the following report in a copy of the Hereford Times, published on Saturday 24th May 1851, under the headline, ‘Caution to Captains of Canal Boats’. It reads as follows:ORIGINAL REPORT A case was heard the other day at Newent, Gloucestershire, which should operate as a caution to captains of canal boats and others, who are in the habit of impeding the free navigation of the canal. The proceedings were instituted by Mr P. Ballard, the Clerk of the Herefordshire and Gloucestershire Canal Company and the case was heard before J.C. Thackwell Esq, the Rev. H.E. Whatley and R.F. Onslow Esq. Mr. Edward Pritchard of Hereford appeared in support of the complaint, which was for impeding the navigation of the canal by remaining a longer time than was necessary in the tunnel at Oxenhall, and Mr. Poole of Gloucester for the defendants. Those who are acquainted with this tunnel are … 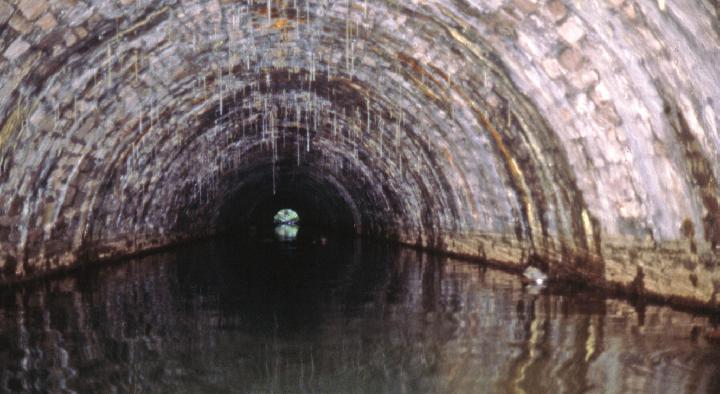